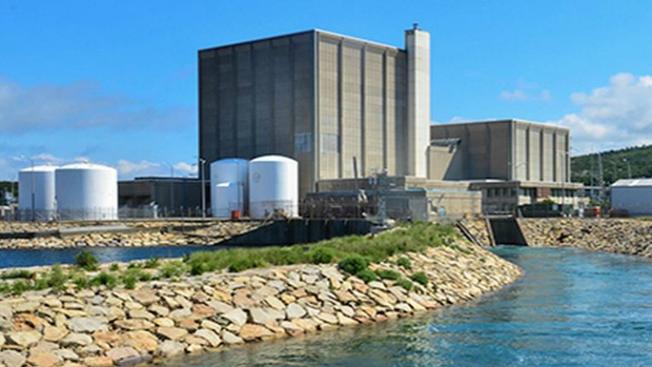 On May 31, 2019, the Pilgrim nuclear power plant in Plymouth, Massachusetts, shut down for good. After providing New England with energy for nearly a half century, not one more watt of the 680 megawatts capable of production there will be generated.

It’s important to note that Pilgrim’s shutdown is not just about public pressure and local concerns about the safety of nuclear power. If anything, it’s as much about economic realities and the evolving nature of energy policy and the market, in the Northeast in particular.

“Pilgrim has been an important carbon-free resource in New England for decades. The electricity market is in the midst of dramatic changes to ensure continued reliability, energy security and meeting critical environmental mandates,” said Dan Dolan, President of the New England Power Generators Association.

Entergy, the operator and owner of Pilgrim since 1999, is in negotiations to sell the plant to Holtec, a New Jersey based company that specializes in decommissioning of nuclear power plants. If the sale and relevant license transfer applications are approved, Holtec will transfer and store spent fuel, and complete requirements from the Nuclear Regulatory Commission (NRC) through 2027.