CONEG staff works with the governors, the CONEG Advisory Committee and Board of Directors, and all program committees to identify regional concerns and propose cooperative actions that seek to develop solutions. They monitor, analyze and report on state, regional and national developments; conduct research and analyses; respond to members’ queries; host meetings and conferences, and represent CONEG at national and regional meetings. 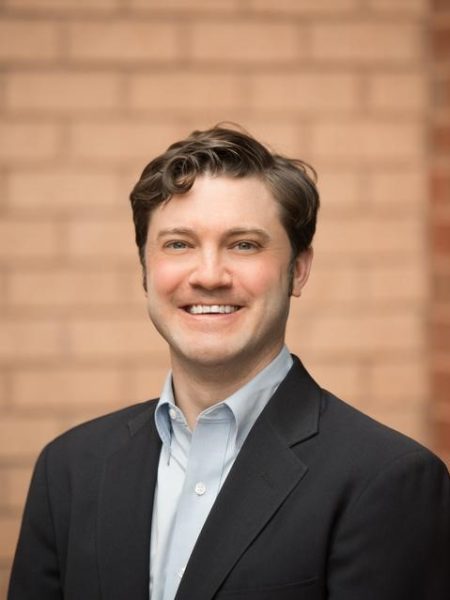 Jay joined CONEG as its Executive Director in May 2016, and serves as chief liaison to the Governors and states, responsible for all policy issues and business matters. After graduating from Boston College in 2002 with a B.A. in Political Science, Jay went on to work for his hometown member of Congress, US Representative James P. McGovern. He handled numerous legislative priorities for the Congressman with a primary focus on the energy, environment, and infrastructure policy portfolio. In July 2010, Jay was recruited by National Grid; one of the largest investor-owned energy companies in the world; to help build out their Washington, DC office. He managed government relations with 40 congressional offices across the Northeast US, partnered with several associations and advocacy groups, and communicated the public policy priorities of the company to Congress and federal government agencies. In July 2012, Jay rotated within corporate affairs, serving in a strategic communications role, co-managing the establishment of a thought leadership platform for the company. 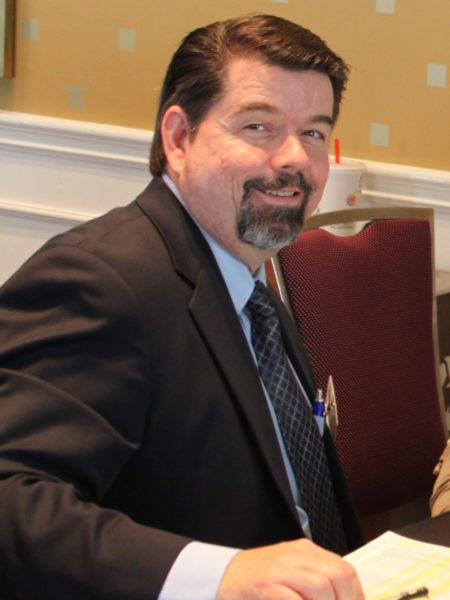 Tom joined the CONEG team in 1988 after serving in the U.S. Army. Ever since, he has been instrumental in keeping the organizational wheels turning. In addition to providing support to the executive director and staff, he is responsible for all aspects of office operations, computer systems, records management, organizing the newsletter, and maintaining the website. Tom handles logistical and administrative support to meetings of the governors, board of directors, program committees and other stakeholders. 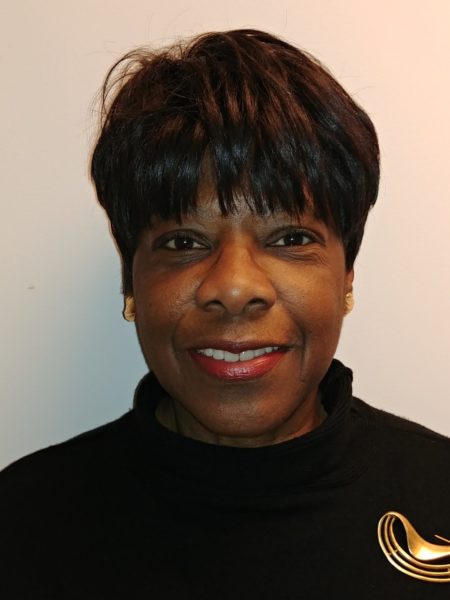 Elaine joined the CONEG staff in 2001. She has over 30 years of accounting and business administration experience. Elaine is a graduate of Prince George’s Community College, where she earned a degree in accounting.