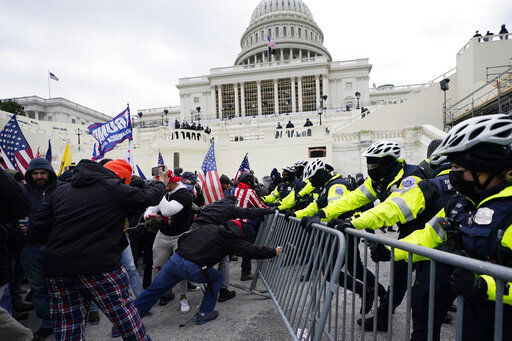 CONEG Governors responded to the extraordinary act of violence that unfolded on Capitol Hill yesterday as lawmakers met in a joint session of Congress to certify the electoral votes from November’s presidential election.

Domestic terrorists and rioters, inspired by President Trump’s continued claims of election fraud in a futile attempt to overturn the results, breached security and raided the US Capitol building, forcing lawmakers to be evacuated under police protection.

The Governors spoke out against the extremism, and some called for the removal of the President from office – see their remarks below: